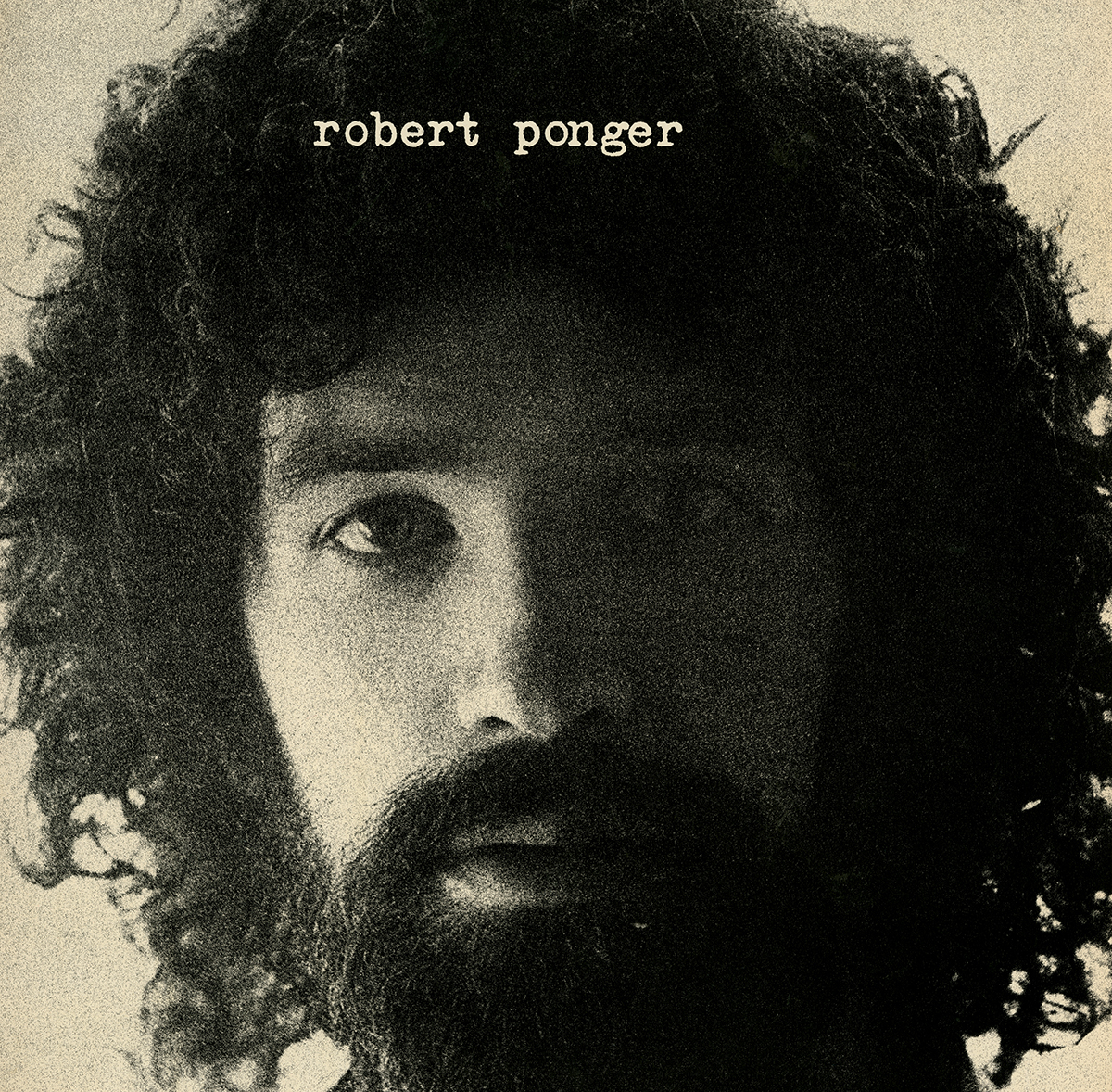 Robert Ponger is perhaps best known as the producer for Austria’s biggest pop sensation Falco. His unparalleled production skills are on full display in the iconic hit single “Der Kommissar”, and he is also the main man behind Falco’s legendary early albums “Einzelhaft” and “Junge Römer”. But Ponger deserves at least as much credit for his solo recordings. The most sought-after of these is Ponger’s 1979 self-titled LP, which Edition Hawara is honoured to re-issue. The album contains twelve disco-inspired pieces that are unabashedly playful, but also signal serious musical knowledge and finesse. Recorded in the vicinity of Mistelbach, a village even locals struggle to find on a map, Ponger’s LP breathes the vibe of Studio 54 – with the little special extra that only Mistelbach can add. A true Austrian classic.

This website uses cookies to improve your experience while you navigate through the website. Out of these cookies, the cookies that are categorized as necessary are stored on your browser as they are essential for the working of basic functionalities of the website. We also use third-party cookies that help us analyze and understand how you use this website. These cookies will be stored in your browser only with your consent. You also have the option to opt-out of these cookies. But opting out of some of these cookies may have an effect on your browsing experience.
Necessary Always Enabled
Necessary cookies are absolutely essential for the website to function properly. This category only includes cookies that ensures basic functionalities and security features of the website. These cookies do not store any personal information.
Non-necessary
Any cookies that may not be particularly necessary for the website to function and is used specifically to collect user personal data via analytics, ads, other embedded contents are termed as non-necessary cookies. It is mandatory to procure user consent prior to running these cookies on your website.
SAVE & ACCEPT