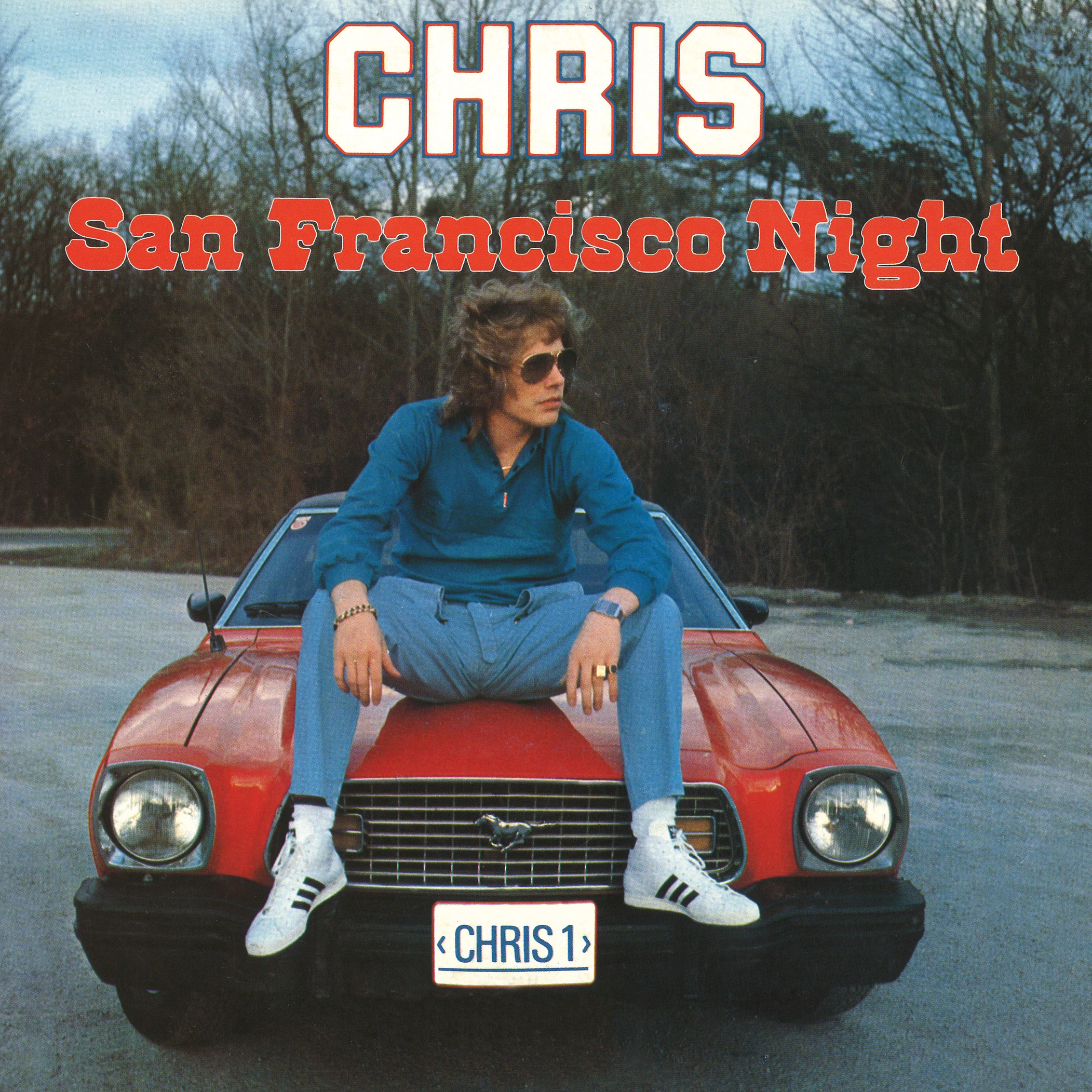 Edition Hawara’s third 7“ release is a slow-moving synth gem from 1983. Its producer, Chris Duchatschek or just “Chris”, is hardly a household name in Austrian pop music. But Duchatschek was not only an early member of Drahdiwaberl, the legendary anarchist band that was headed by Falco before his global breakthrough.
He also produced a string of almost-forgotten hits, not least José Feliciano’s “The Sound of Vienna”. “San Francisco Night” is one of Duchatschek’s few solo productions. It’s the soundtrack for a party in a dark, smoke-filled basement in early 1980s Vienna, but it should work just fine in today’s smoke-free basements too. Or in your living room, as long as you turn the lights off.

This website uses cookies to improve your experience while you navigate through the website. Out of these cookies, the cookies that are categorized as necessary are stored on your browser as they are essential for the working of basic functionalities of the website. We also use third-party cookies that help us analyze and understand how you use this website. These cookies will be stored in your browser only with your consent. You also have the option to opt-out of these cookies. But opting out of some of these cookies may have an effect on your browsing experience.
Necessary Always Enabled
Necessary cookies are absolutely essential for the website to function properly. This category only includes cookies that ensures basic functionalities and security features of the website. These cookies do not store any personal information.
Non-necessary
Any cookies that may not be particularly necessary for the website to function and is used specifically to collect user personal data via analytics, ads, other embedded contents are termed as non-necessary cookies. It is mandatory to procure user consent prior to running these cookies on your website.
SAVE & ACCEPT